AAA's latest PV MIRAGE has been released somewhere somehow and after watching it, all I can say is pffffft.

If you've read my post at A'dAA or JPM already, the views in this post probably won't be new to you.

Firstly, the song. With arabic costumes and all, you would expect a slightly more arabic-infused song. Sadly, the arabic instruments and all that takes a VERY FAR backseat in this song. The song's unique factor is hence lost. Add to that the fact that the song is far from catchy, the song results in being a BOOOOORING song. It's basically a 30-second sound clip on massive repeat, with awkward pauses of arabic music here and there. The chorus reminds me of a tokusatsu song, which I suppose is avex's strategy to mimic their previous success Climax Jump. Boring choice AGAIN.

The PV saved it a LITTLE bit. And just a little. So don't expect too much from it.

Let's just get the good points out of the way so that I can bitch about the whole thing (which is not much to bitch about either). The PV made pretty much everybody look pretty damn awesome. All of them looked hot. It's undeniable. Ok, that's it, there's nothing else good about the PV. 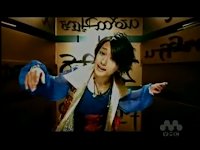 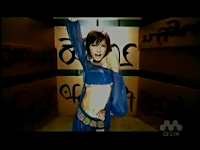 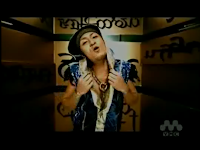 Once again, N.U.M (Nissy Urata Misako) take center stage in this PV, with extra whorings of Nissy to please the fangirls who think he is oh so hot and oh so cute. *cue big yawn* While this (N.U.M being center stage, not the Nissy whoring) is not such a bad thing (after all, I like Urata the most), the other members are barely in the PV at all. Bad screentime share. 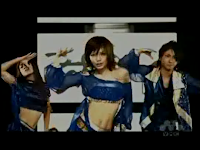 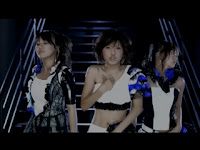 The similarities in this PV to previous AAA PVs are made excruciatingly obvious in the screen above. The color scheme used is pretty similar. Misako's belly-reveal is also similar. Even the one-shoulder-reveal is similar. Oh, not forgetting of course the two "useless" members at the back. Don't they have other ideas for PVs? 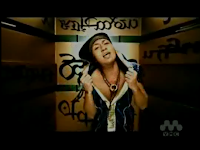 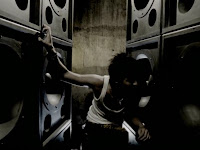 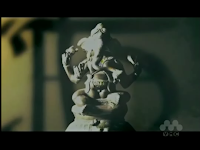 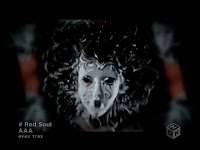 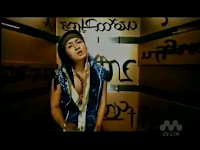 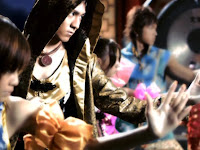 Thus we can conclude that avex is just really stingy to hire people to think of new ideas. What's new?

Moving on, the other members are looking really good as well, with the most improved going to Hidaka. Shinjiro needs to think of something else to do other than that arm-wrap-flail move he does ALL the time. Chiaki has a shapeless belly, which is kinda weird. Shuta looks hot as usual, after his Natsumono haircut. 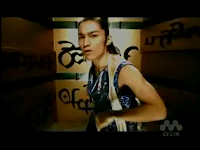 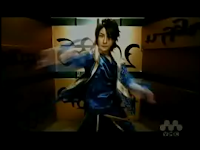 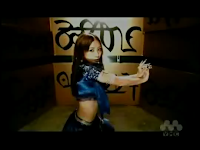 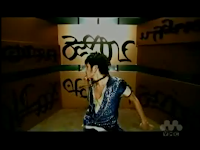 And that's really about it. The whole PV has no storyline, was pointless and boring. What more do you want me to talk about? How hot and cute Nissy is? *barfs*

*Points to bottom of post* See that? It's a shiny new link for COMMENTS! YAY! Anyone can comment, and you can comment anonymously too! So flame away! Tell me how much I suck and how much my views don't matter to you! ROFL.